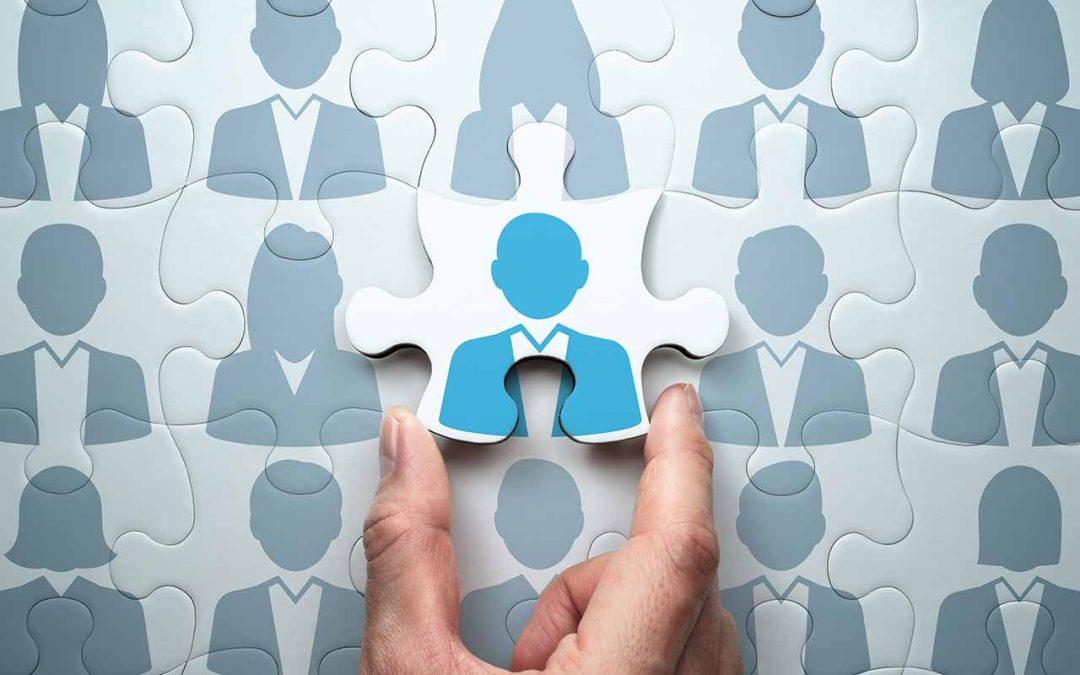 How much time does it take you to recruit, hire, and train a new team member? How much does it cost your organization? What is the impact if a new team member leaves your organization shortly after being trained, or even before their training is complete? Of course, there is a negative impact when someone leaves soon after being hired, so it makes sense to reduce the risk of that happening.

There are a couple of tactics that managers and recruiters regularly deploy to reduce this risk. Exit interviews focus on why people have left, but, by their very nature, ask for feedback only after your former team member has already left the building. Stay interviews can be an effective way to learn what you’re doing well and are also a great way to get information on what the job market looks like, especially for roles for which your team members may be qualified, but responses may do very little to prevent early attrition.

For so long, managers seemingly just expected that the job they were offering, no matter what it was, was nothing short of a gift from on high and that everyone and their cousin should be thankful to have it! Well, I can’t think of a time when that has ever been true, and it certainly isn’t true now. Some managers just interview candidates, deem the chosen one (or ones) lucky enough to get the job offer, and then expect them to show up, shut up, and just do that job… but they never stop to ask them if the job they took matched the one they thought they were getting.

This question is rarely asked, but needs to be, even more so given the incredibly fluid job market that so many of us are experiencing in 2021.

“Does this feel like the job you thought it would be when you applied, when you were interviewing with us, and when we offered it to you?”

Asking this question will help you examine your hiring process, from marketing, recruiting, interviewing, selecting, and on-boarding. Asked at the right times, it can provide you with valuable feedback that can help you decrease the chance of losing team members unnecessarily.

In my experience, most managers rarely ask this question, or if they do, they ask it far too late to get any meaningful feedback. You can’t ask it six months after you’ve hired someone and expect to get a meaningful response. The timing matters.

Ask it too quickly, such as on their first day, and they likely wouldn’t have been exposed to the job they’ll be doing long enough to know if it is the job they thought they were getting. Wait too long to ask it and you risk them forgetting what their initial expectations were.

The timing is simple, just follow the old advice: tell them you’re going to ask them, ask them, and then remind them that you asked them.

Through the years, I’ve experimented with the timing of this question. I have found that I get the most useful feedback when we introduce the topic in the interview process and then, on their very first day in the organization, we remind them that we will be asking the question in the near future. I then ask them a couple of times before their training is completed and a couple of times after training is done and they’re doing the job on their own. Over time, the memory of what they learned in the interview does fade and the memory of just doing the job gets stronger.

I record every response I get to this question, regardless of whether if it was something that made the job more appealing or less appealing (or like most responses, just neutral) and take it back to my team for further examination. If, based on the feedback, we make a change to our hiring practice, we share it with the team. We track this to ensure that subsequent new team members aren’t giving us the same feedback.

In former organizations, I was shocked by the initial responses I received. We didn’t tell candidates what to expect in our hiring process or how long it might take, that there was a dress code in the office, or that they’d have the opportunity to make sales.

Naturally, it’s difficult to give a candidate a full and complete picture of what their job will be like, but asking this question provides opportunities to better inform future candidates in your hiring process. Of course, just asking the question isn’t enough. When asked over time, and crucially, concerns about the job are addressed, it can help reduce unnecessary early exits.

Matt is proud to be a Contact Center Geek! Since putting on the headset for the first time as a directory assistance operator over 25 years ago, he has spent his career building and leading customer service and sales call centers in industries such as telecommunications, banking, and health care.

His passion for customer experience, technology, leadership, and professional development has led him to his current role leading customer service and experience operations for Clark Pest Control, one of the largest and most successful pest management companies in the US, headquartered in Lodi, California. Matt has been named a top 50 thought leader in the contact center and customer experience space and is a regular speaker at industry events.