Why Call Centers Once Outsourced Overseas Are Coming Back to the U.S. 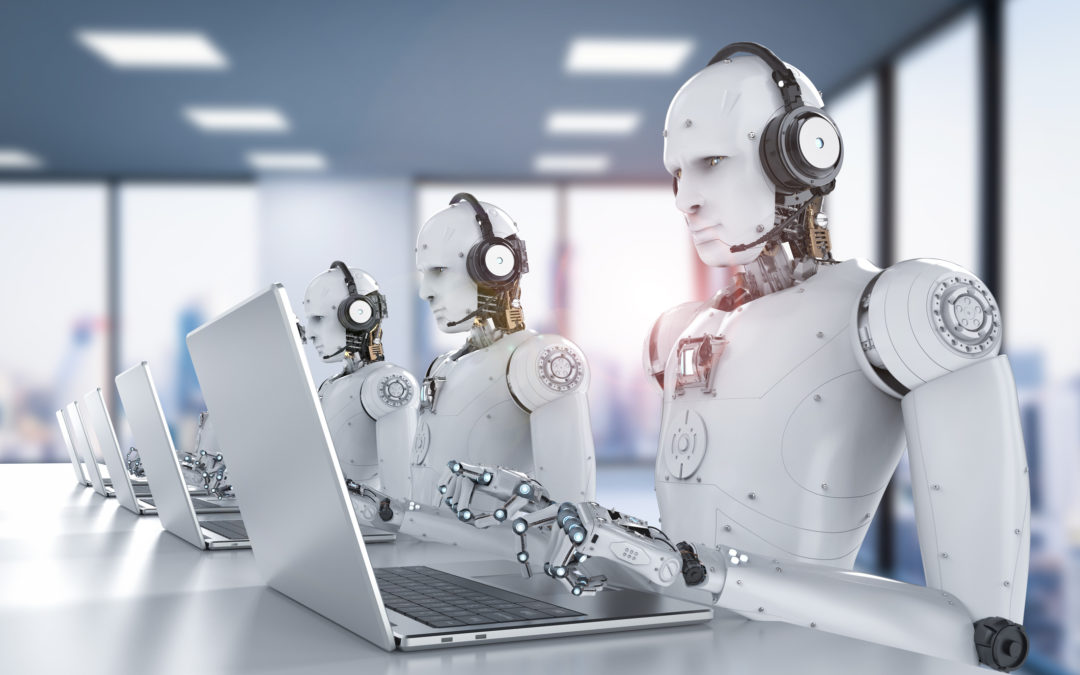 Throughout the 1990s and the first decade of the 2000s, call centers were often the poster children for jobs leaving the U.S. and being outsourced to other countries. Many businesses outsourced their call center operations to foreign countries, most often India and the Philippines, leaving U.S.-based phone centers behind in favor of less expensive international ones.

In recent years, however, this trend has seen something of a reversal. Rather than increasingly leaving the U.S., many businesses are now bringing their call centers back to the U.S. What’s behind this trend, and what does it mean for call center outsourcing? Read on to find out more.

Where a U.S.-based call center employee cost a business an average of $20 an hour, one based in India cost an average of $12. When expanded out to hundreds or thousands of employees, the savings that could be generated by overseas outsourcing were often substantial.

Because of the savings that could be had through overseas outsourcing, the number of jobs that left the U.S. was often staggering. Between 2001 and 2003 alone, over 250,000 call center jobs were outsourced to the Philippines and the U.S.

In recent years, however, the trend in call center outsourcing has been for jobs to be sent back to the U.S. In 2010, 35 percent of call center contacts had a significant onshore delivery presence in the U.S. Just three years later, the number had increased to 49 percent. By 2015, it had increased again to 53%.

Clearly, many companies were reconsidering their decision to send call center jobs overseas. What caused them to reevaluate? It turns out there are several factors that have led to this reversal in outsourcing policy: