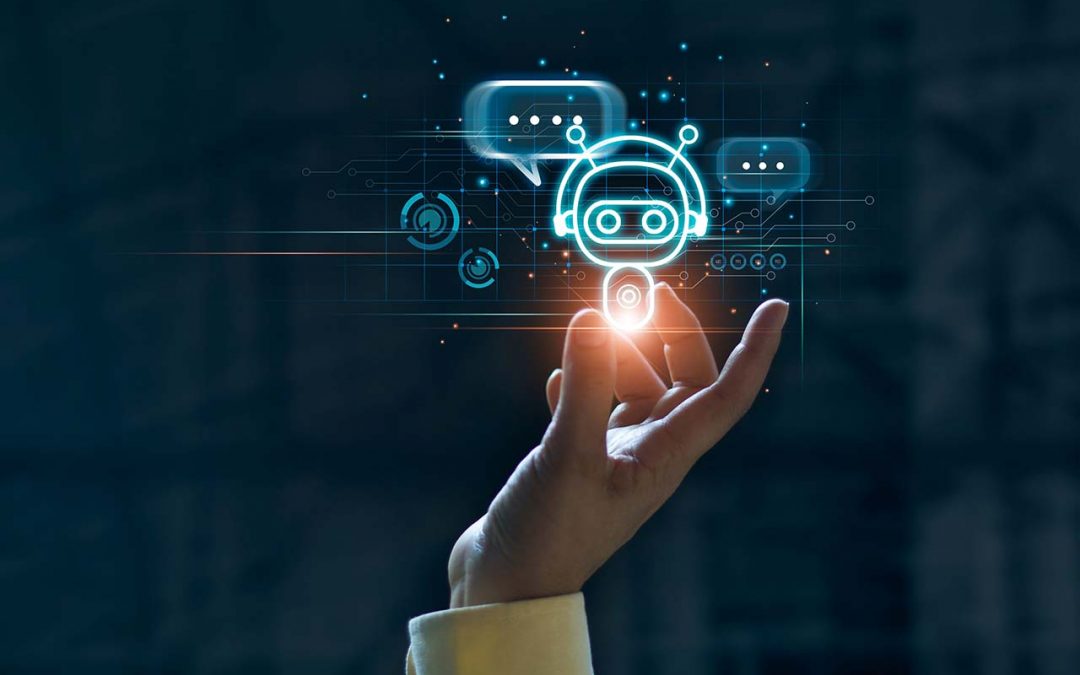 Henry Ford was a late-bloomer – he only started his rounds of innovation and visioning the future of gasoline-powered vehicles when he was 33, a decade behind Edison who gained major traction in so many of his defining pursuits at 22. Yet one morning, Ford witnessed a Cornell-trained engineer named Charles King driving a new invention on the streets of Detroit – a gas-powered automobile. You know what? He was so fascinated that he followed it on his bicycle. But he was the first one to visualize how to make these curiosities in mass quantities. The very first one.

Despite any formal training in physics or engineering, Wilbur and Orville Wright did something unheard of – they solved the problem of human flight. They flew!

What do these visionaries have to do with your contact centers?

For example, when visioning the next iteration of your contact centers, don’t stop at chatbots, AI or omnichannel functionality. Don’t even think that the train track ends there.

What is there beyond that, anyway?

Well, let me challenge you to mentally push the bounds on what the next version of your contact center might look like. Be the futurist that defines something that leapfrogs the others. Like Ford and the Wright brothers.

The team that developed Alexa, with its voice-first approach, certainly wasn’t constrained by viewing texting as the next frontier. Try to visualize (gasp!) what might come after chatbots, AI and omnichannel functionality.

Why is this a useful exercise, you might ask?

Because it will finally stretch your brain to walk down innovative corridors in which it might not be used to traveling. Because leaders always do this, quite simply.

Steve Jobs once said that “Innovation is the one thing that distinguishes a leader from a follower.”

Oh, by the way, I am not talking about only visioning breakthrough technology approaches but also revolutionizing processes. Lots of mental innovation space out there to be conquered.

Never be so caught up in examining your reports and creating your powerpoints that you forget to set aside some time to try to see what is around the corner, that others might not yet be seeing.

Talk about a credible jumpstart to your career!

Will you pencil in some time on your calendar for ‘visioning the future’?

When you do, your leadership abilities take on amazing new dimensions. Do it today!

Terry brings significant expertise in Customer Experience and Contact Center Leadership and Improvement as well as a high level of satisfaction to his current position at The General/American Family Direct, too.  Previously, he was Vice President, Patient Care, for Simplex Healthcare, a role he held for five years. Prior to joining Simplex, Terry had business and technology leadership roles with General Electric, Deloitte and Accenture.  Terry is a graduate of Vanderbilt University’s Owen Graduate School of Management.